After suffering for years with a phone system that crashed monthly, Foresite Realty switched to Fusion Connect’s Hosted Voice and Internet.

“We couldn’t afford to go without a phone system during a lengthy switch-over. Fusion Connect offered the shortest implementation and the best price.”

When Foresite Realty decided to move its headquarters to another location nearby in Rosemont, Illinois, the company was eager to migrate from trunk lines to VoIP (Voice over IP). One provider indicated the installation could take a month. Such an extended implementation had the potential to severely impact Foresite’s business.

“We manage a wealth of properties, including multi-family units,” explains Campbell. “When there’s a problem at one of the buildings, the managers there need to get in touch with our headquarters. So we can’t afford to go without a phone system for an extended period.” 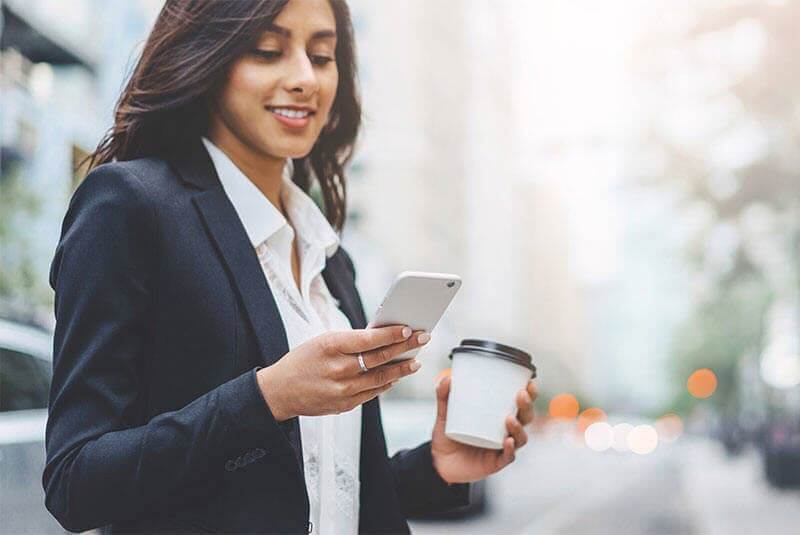 With the trunk lines, employees would dial customers and associates and—if they didn’t leave a message—only the general Foresite Realty number would show up on the recipient’s screen.

“When people returned the call, they would reach me, and they had no idea who had called, nor did I,” says Campbell, who was forced by the previous phone system to wear a “receptionist” hat.

Today, Campbell no longer has to deal with all of this confusion. If a Foresite staffer phones someone, the recipient sees a direct number on the screen. Auto Attendant from Fusion Connect can automate the receptionist duties by giving the caller a number of options for locating the person they’re trying to reach.

At least once a month—for ten minutes or longer—the old phone system would crash, bringing conversations and transactions to a sudden halt. “Because I was acting as receptionist, all incoming calls immediately defaulted to my cell phone,” Campbell says. “I had to spend so much time running around the floor, relaying messages to our employees. When I was on vacation or out of town, it was even worse.” Foresite Realty is finding that productivity is getting a big boost with uninterrupted uptime through the Fusion Connect network.

Early in the installation, Fusion Connect discovered an issue: The original trunk-line vendor had registered the wrong corporate name with the port directory. Typically, such snags can hold up a launch for as long as a week. The implementation team at Fusion Connect worked quickly to correct the situation within a day. 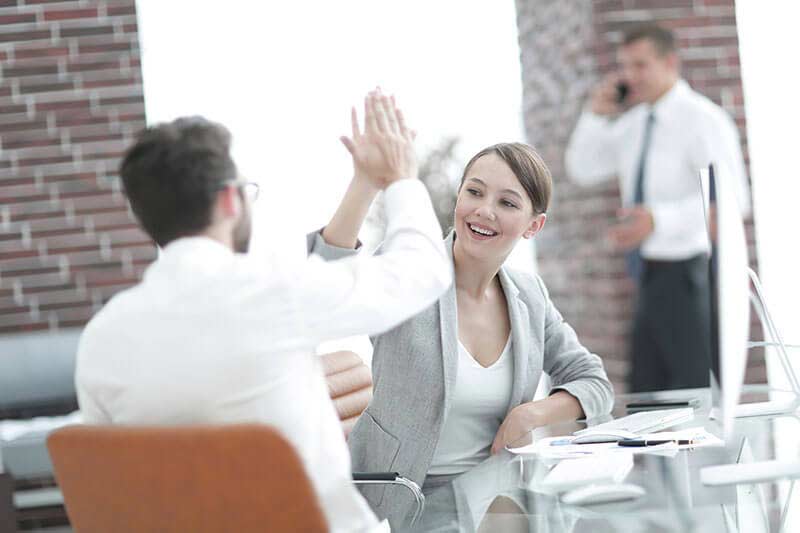 Who is Foresite Realty?

Headquartered near Chicago O’Hare Int’l Airport, Foresite Realty Partners has earned a reputation as one of the top real estate and property management companies in the Midwest. Foresite oversees holdings that include 8 million sq. ft. of commercial property and more than 5,000 multi-family residential units. Foresite’s employees take advantage of a diverse platform to deliver valuable support within each stage of a property’s lifecycle, from acquisition to disposition.

“Fusion Connect won on price and a rapid installation schedule.”