MCG Architecture has five business offices from Cleveland to California. In 2012, each office used different Internet access services and phone systems – all of which were delivered by different services providers.

Late that year, Dennis Thompson, MCG’s Director of IS and the company’s only IT resource, needed to replace an aging phone system at one of its smaller offices and was interested in standardizing on a solution across the business. At the same time, he wanted to connect MCG’s offices on a Wide Area Network.

“Having Hosted Voice run over a private network that would optimize the application performance addressed my concerns about rolling out a cloud-based phone system,” recalled Thompson. “I also knew that getting both the network and phone services from one provider would eliminate finger pointing if we did experience any issues.” 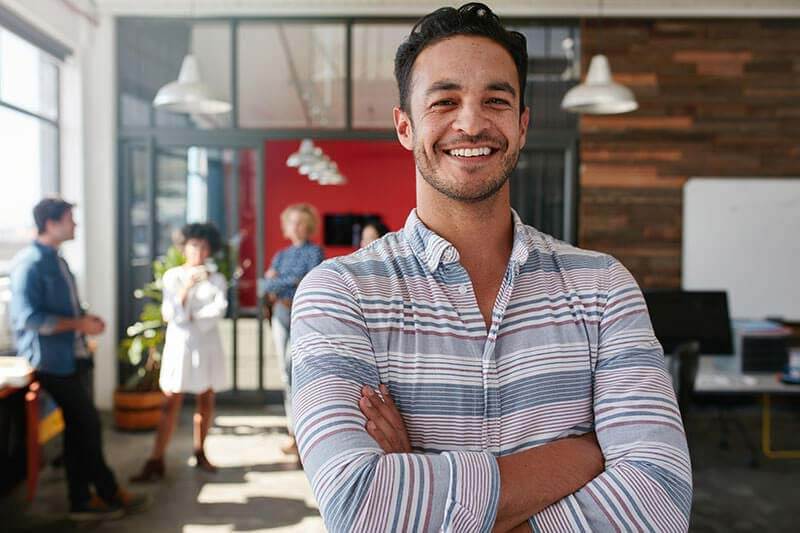 Moving to a Cloud-based Phone System is a Success

The cloud-based phone solution worked well. “Feedback was very good and staff liked phone features like mobility, voicemail-to-email transcription, and conferencing. The sound quality was also very good so we rolled out the solution at all of our offices,” said Thompson. “We continue to have a good experience, the phone equipment has held up nicely over the past three years, and we’ve never had one dropped call. In fact, we just renewed our service agreement.” 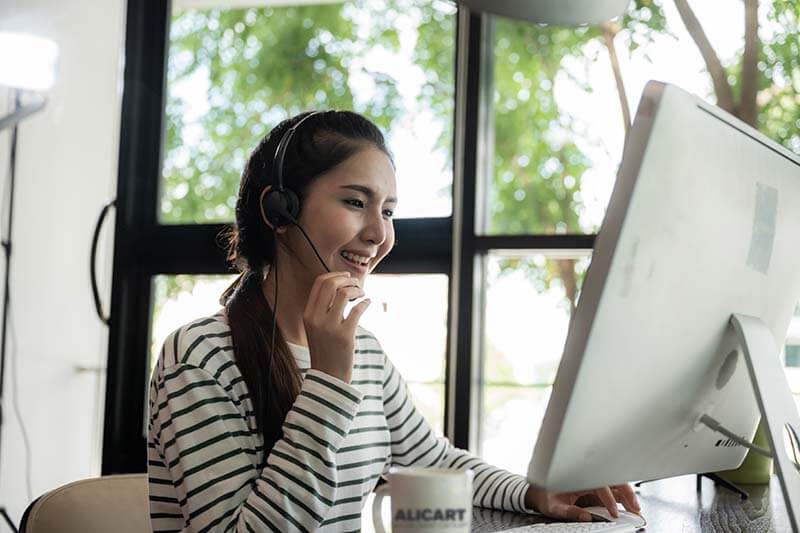 The Evolution of the Network: From MPLS to SD-WAN

Initially, the MPLS solution delivered the office connectivity and application optimization MCG was looking for. However, a new, improved service was introduced: a new network technology called SD-WAN that was gaining popularity. Thompson was aware of the flexibility and redundancy SD-WAN promised. He opted to make the switch.

One of the key benefits of SD-WAN is its ability to leverage lower-cost Internet access circuits for added throughput and redundancy. As such, the provisioning of new circuits is often a required step in implementing an SD-WAN network, and that process can take some time depending on the number of business locations on the network.

“SD-WAN allowed us to upgrade our circuit speeds without upping our costs. While our new circuits were getting provisioned, we ran MPLS in tandem,” said Thompson.

“Our Project Manager was really good at managing the provisioning process for us and all of the circuits were installed on time. Once the new circuits were in, the cutover to SD-WAN was seamless. In fact, we made the switchover in the middle of a Wednesday. Each office took about an hour with zero downtime for employees.” 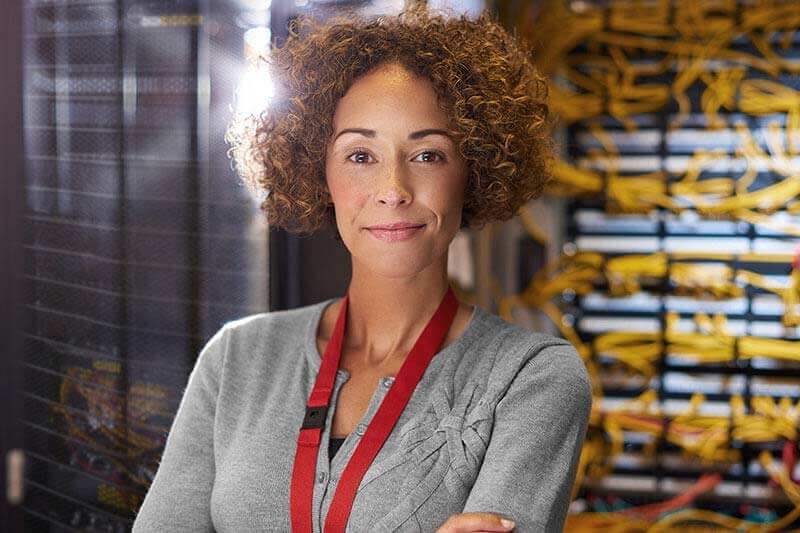 In the past, a server or PC update could flood the network and knock circuits offline. Today, that’s no longer an issue. MCG’s SD-WAN solution optimizes application performance using features like load balancing and failover.

Thompson also enjoys more visibility into the network, including insight into which devices are using bandwidth at any given time. Most importantly: “Our SD-WAN network requires little attention. We’re extremely happy we made the move from MPLS,” said Thompson. 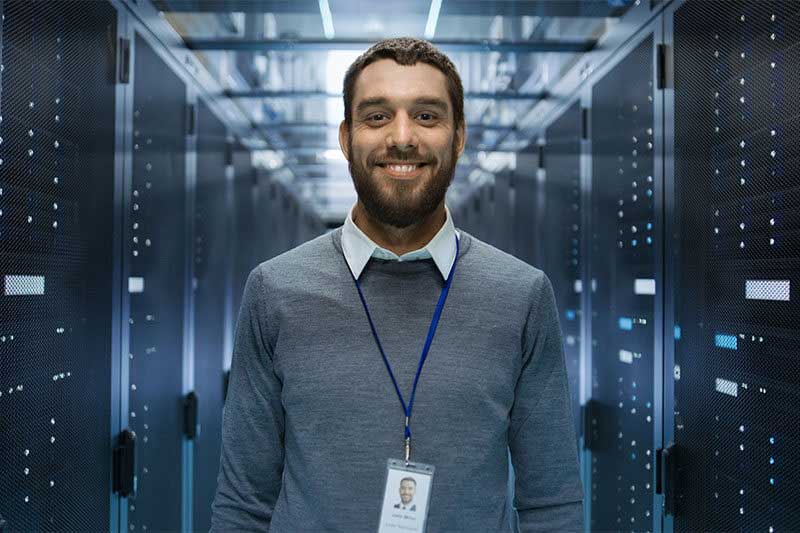 Who is MCG Architecture?