On The Border Case Study

From its humble beginnings as a small Tex-Mex restaurant on Knox Street in Dallas, Texas to its 30-year ascent as America’s largest casual Mexican restaurant, On the Border Mexican Grill & Cantina has enjoyed incredible success.

With over 160 locations throughout the United States and expansion internationally, this Texas start-up remains passionate about sharing a love for Mexican food and spirits from Dallas to Dubai.

When On the Border was acquired they decided to institute cost-saving measures across its wide network of locations. The challenge: each location had its own telephone and internet service providers, resulting in a disjointed and inefficient communications network. 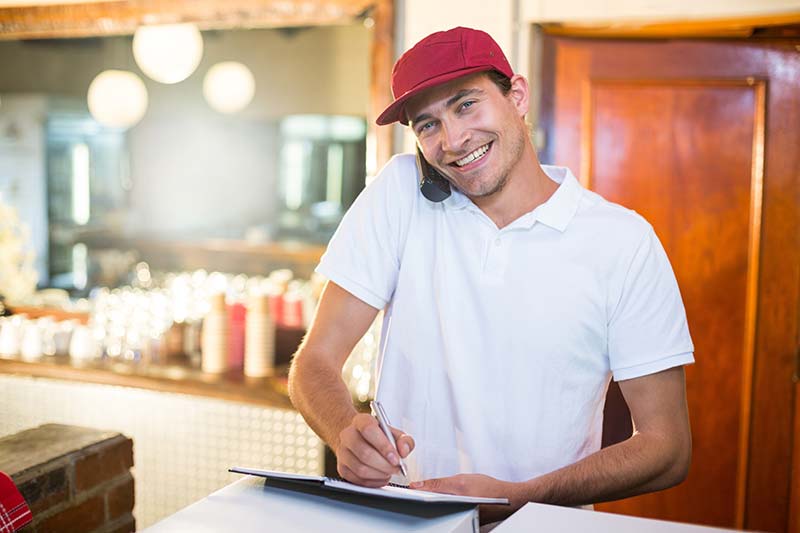 Together with industry partner IRG (broadband service provider), Fusion Connect was selected to deliver a cloud-based, fully managed cloud communications solution, beginning initially with On the Border’s headquarters in Texas. Fusion Connect provided install, training, and the hosted infrastructure required to eventually integrate the solution with the other restaurant locations worldwide. 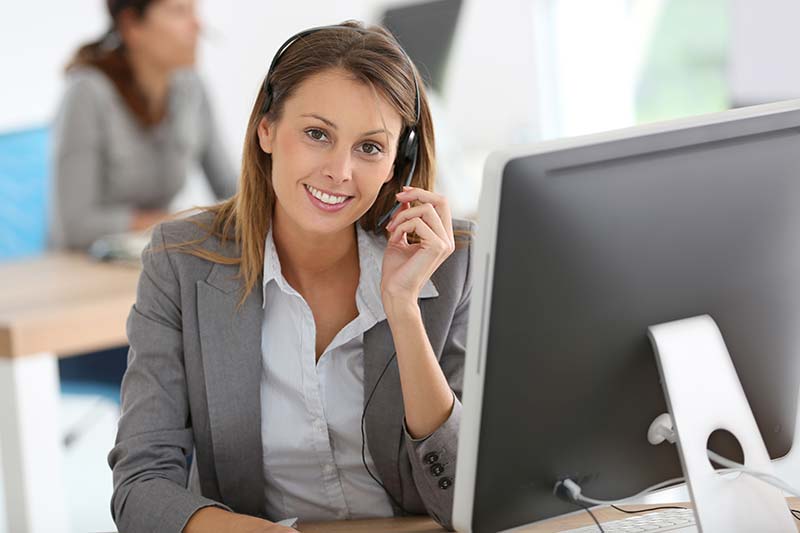 Who is On the Border??

Over thirty years ago, three friends got together and opened a single restaurant in Dallas, Texas to share the food they fell in love with – sizzling, mesquite grilled fajitas and margaritas as big and bold as the border itself. This spirit of sharing Border-Style food lives on today at On The Border® Mexican Grill & Cantina.

Fusion Connect was selected to deliver a cloud-based, fully managed cloud communications solution, beginning initially with On the Border’s headquarters in Texas.